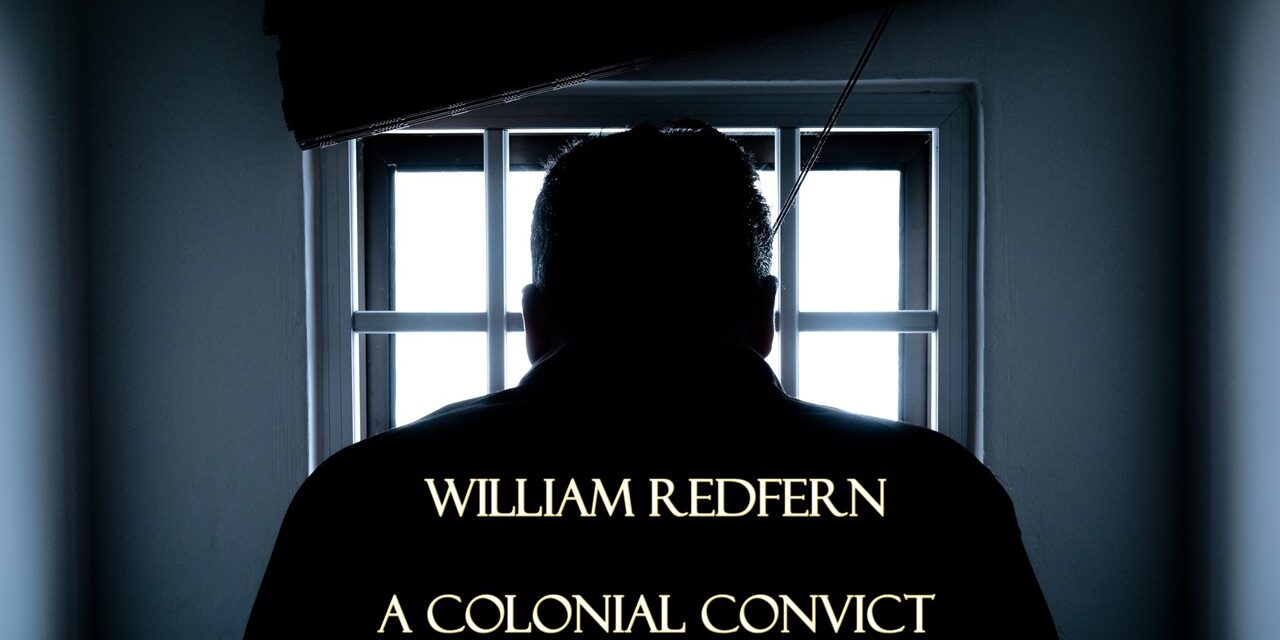 What is a Colonial Convict

William Redfern, my great-great grandfather arrived in the colony of NSW in 1825 as a free man. Born in Philadelphia, USA he had accompanied his father Robert to NSW who had received a land grant of 2000 acres near Bathurst. 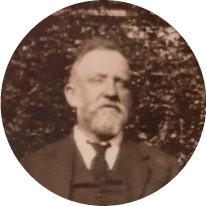 During the early 1830’s he was arrested several times for horse and cattle stealing but he was always acquitted and remained a free man. But in November 1836 his luck ran out and he was arrested, tried and charged with stealing eight head of cattle. His sentence was transportation for life to the colony of Van Diemen’s Land.

However, on the morning following his first night in Bathurst gaol, he escaped. Apparently, he asked the turnkey for permission to go to the kitchen to light his pipe and seized the opportunity to escape through an unlocked window. Conveniently, his horse had been left outside the gaol, presumably by an acquaintance and this enabled him to flee. An old Bathurst resident recollected, “He was a champion horseman and the mounted police who pursued him hadn’t the slightest chance of overhauling him.”

A reward of 50 pounds or a conditional pardon was offered for his apprehension. Despite the description of William as slovenly, slow and stooping, he evaded capture. The authorities believed that he would endeavour to escape from the colony via Twofold Bay which was a popular shipping port at the time, near present day Eden.

Meanwhile the turnkey Thomas Dunn was convicted of feloniously and unlawfully permitting the escape of William Redfern, and gaoler Joseph Young, for aiding and assisting in the same. As was stipulated by the law at the time, anyone assisting a criminal to escape would “fill their shoes” and both Dunn and Young were therefore sentenced to transportation for life.

Redfern had been on the run for over twelve months when his luck ran out again in December 1837. A former constable of Bathurst recognised him in the streets of Hobart and immediately apprehended him. He had been roaming free for several months in the town. Folklore suggests he was attempting to make his way back to America, his passage possibly paid for by his father. Following his arrest he was shipped back to Sydney. The Sydney Gazette announced his arrival as the notorious cattle stealer and he was interned in Hyde Park Barracks awaiting further orders from the executive authorities.

After a few months, it was decided that William Redfern be returned to Tasmania to serve his life sentence. Shipped per the Marian Watson, William arrived back in Hobart in July 1838. His convict records show he was assigned to Mr Buxton at Green Ponds, modern day Kempton. In 1841 he was sentenced to six months hard labour, three of them in chains because of drunk and disorderly behaviour.

Original Source: Conduct Registers of Male Convicts arriving under the Assignment System on Non-Convict Ships and on Strength in Nov 1844. (CON35) View here

The Colonial Times in May 1844 stated he had earned a Ticket of Leave for services rendered by him in extinguishing a fire. He was recommended for a Conditional Pardon in 1846 and, after 16 months it was granted in October 1847.

How and when William returned to New South Wales remains a mystery but he obviously did as he continued farming on his father’s land in the Bathurst district. He married Julia Collins in 1860 and had five children. Following his death in 1895, he was buried with his father in Bathurst cemetery. A loveable rogue with a very interesting story, I now refer to him as Naughty William and oh, how I would love to sit down and have a yarn with him.